History of the development of the rally at our exhibition

Rally of Wales: the battle for the WRC title

The Rally of Great Britain is a famous and memorable stage of the World Rally Championship. The destiny of several titles was determined in the most spectacular manner in Wales. Let us recall the top five British debacles.
The Welsh woodland trails have seen numerous wins and losses in the race, resulting in either winning or losing the much-anticipated championship. The victor of the WRC championship was often decided in the last race, and the conclusion of the battle was frequently spectacular. On the brink of another pivotal World Rally Championship fight,

Sainz’s Toyota engine failed half a kilometer before the end of the last stage of Rally UK, and with it the remainder of the 1998 season.
Here are the top 5 highlights from the British Rally in Wales, which determined the championship title.

For a variety of reasons, 1998 was a pivotal year for the British stage of the WRC. For the first time, the race was dubbed “Rally of Great Britain.” Second, the stage marked the 100th race in legendary Finn Ari Vatanen’s career, and it took place in Wales, where he switched to a Subaru Impreza WRC98 of the 555 Subaru World Rally Team after driving all stages in a Ford Escort WRC of the Ford Motor Company team – after his anniversary race, Ari retired from motor racing and focused on his political career. Richard Burns, driving a Mitsubishi Carisma GT Evo 5 for Team Mitsubishi Ralliart, earned his maiden win on the home stage in 1998. Richard’s first of three victories in Wales came in Britain, but it was his teammate Tommy Mäkinen who emerged as the race’s “hero.”

The Network Q Rally of Great Britain ended the 1998 season, and two drivers remained in contention for the title: Finn Mäkinen on a Mitsubishi Lancer Evo 5 (Team Mitsubishi Ralliart) and Spaniard Carlos Sainz on a Toyota Corolla WRC (Castrol Toyota Team). The competitors were separated by just two points, and the fight was anticipated to be intense, but Mäkinen had to withdraw from the race on the first day. Sainz just needed to finish fourth to win his third World Rally Championship.

Carlos was on his way to win, but there was still 500 meters to go! Sainz’s Toyota engine failed half a kilometer before the end of the last stage of Rally Britain, and with it the remainder of the 1998 season. The most irritating part about this scenario for the two contenders for the championship and the crown in Mäkinen is not that Sainz fell down, but how and when it occurred… 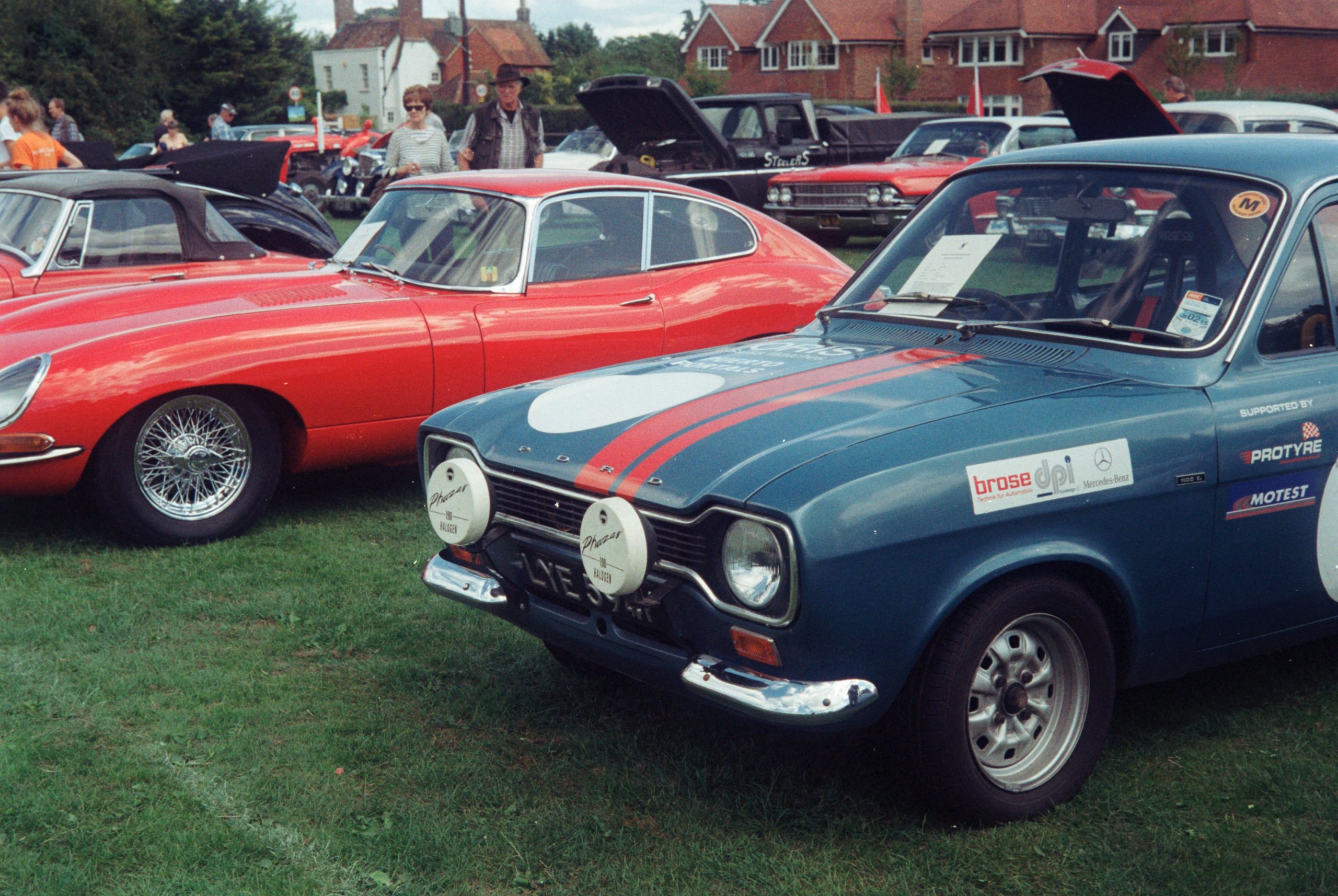 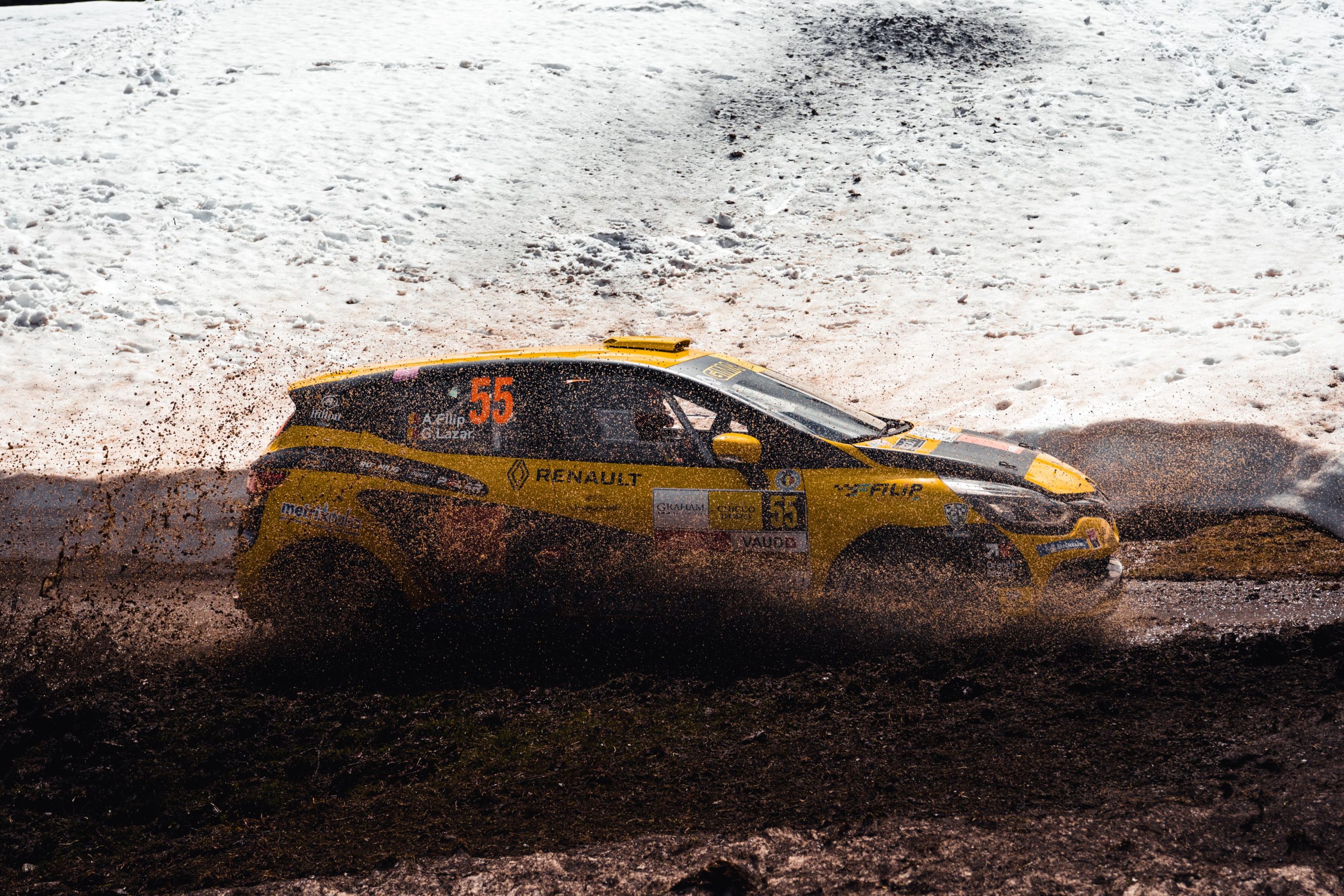 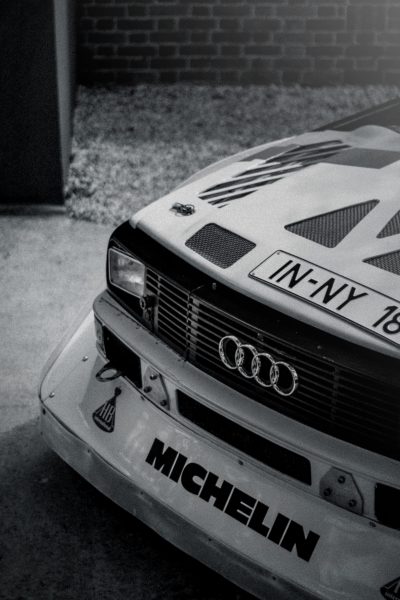